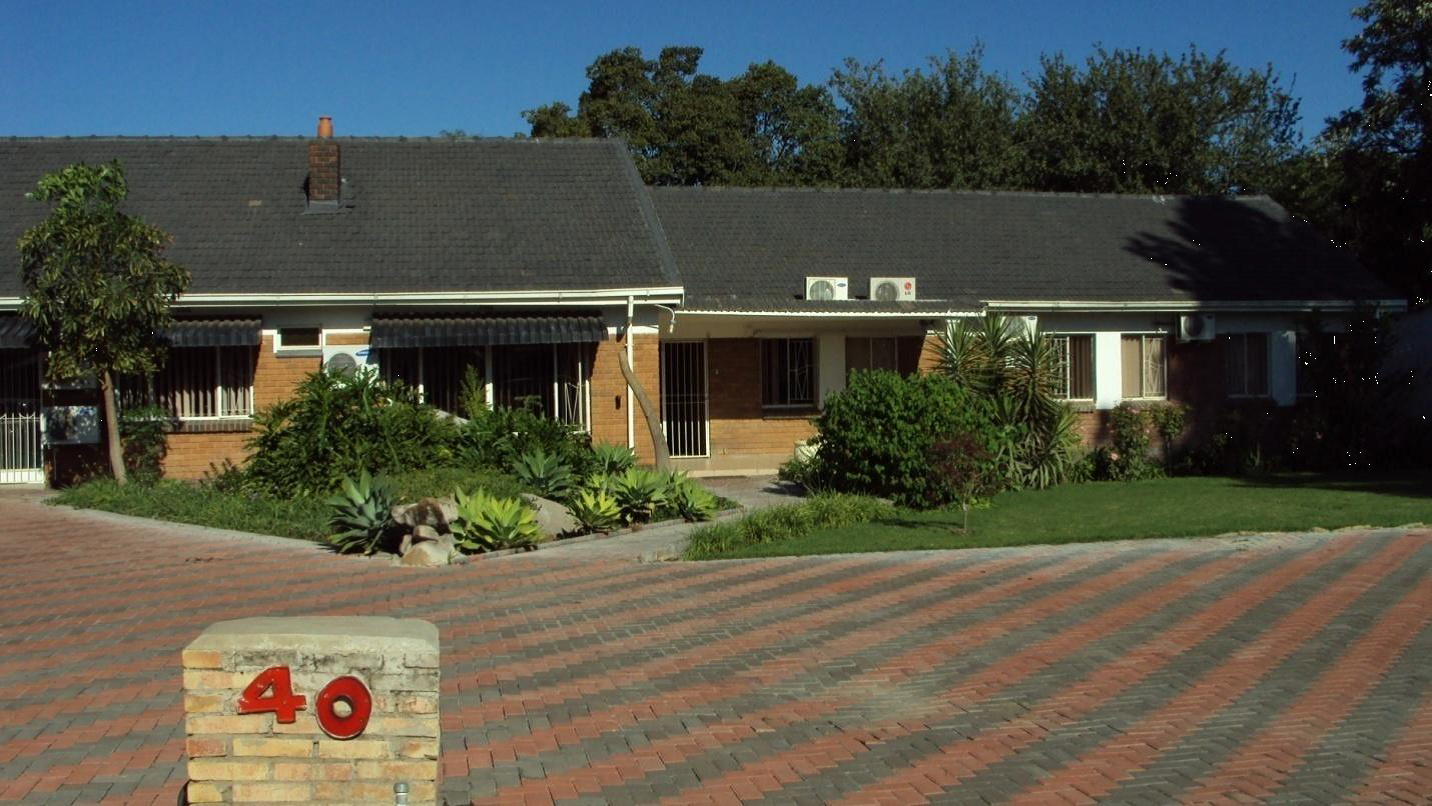 Welcome to Madibeng Centre for Research 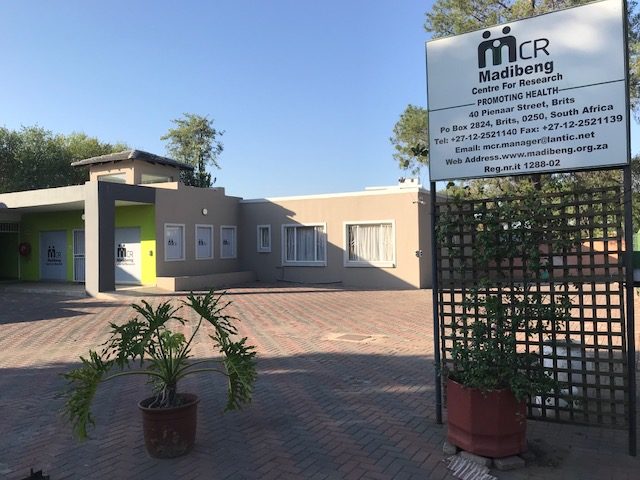 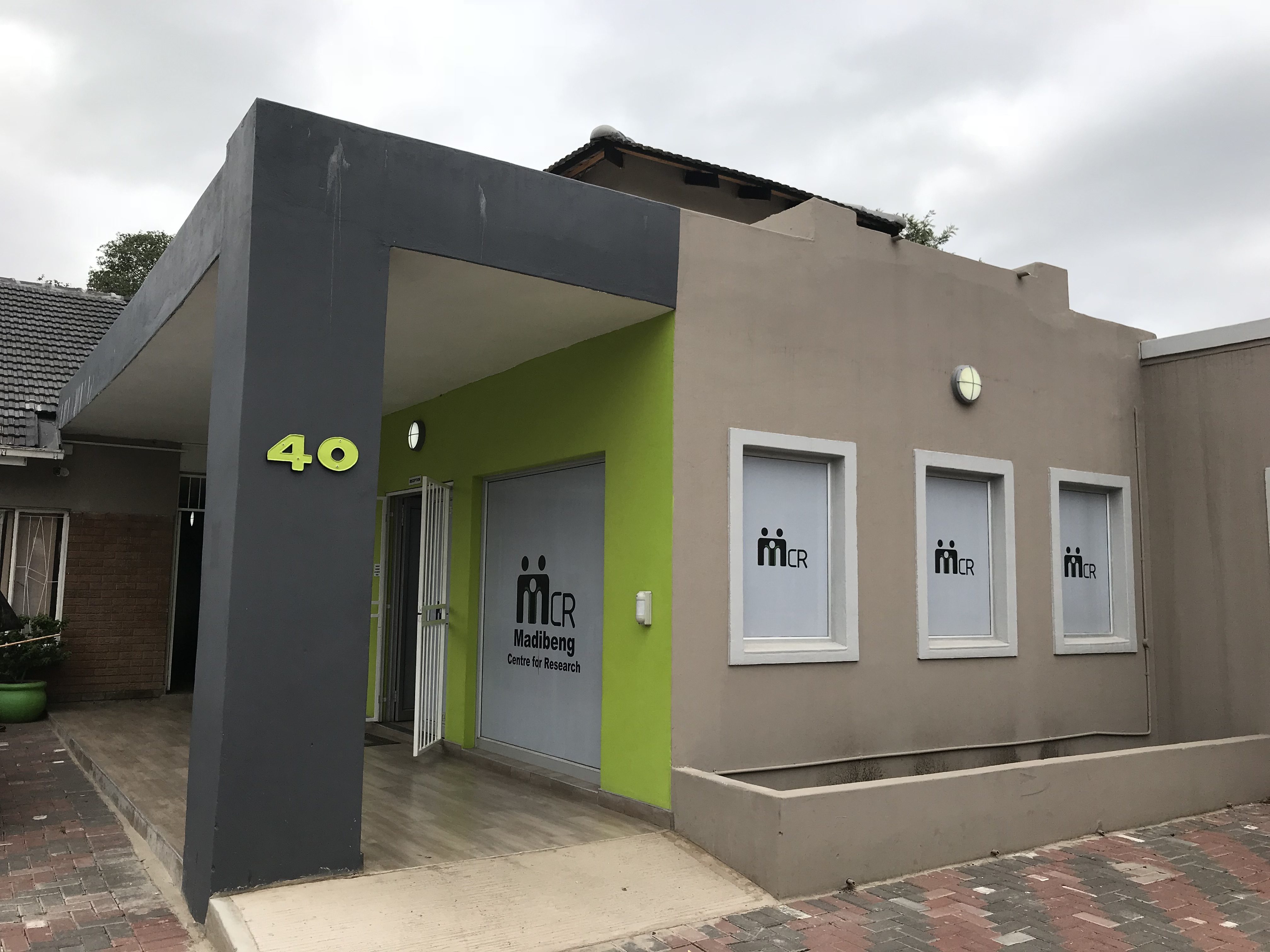 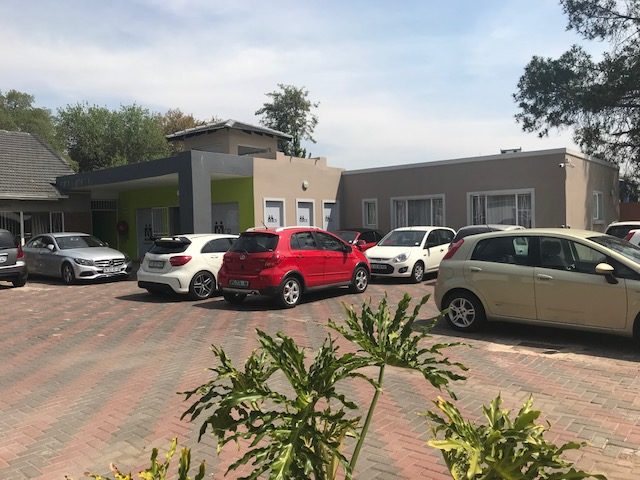 Welcome to Madibeng Centre for Research

Madibeng Centre for Research Trust is a Non-profit organisation based in the town of Brits, South Africa.
​
VISION: A sustainable, community-based health research centre of international repute
​
MISSION: A community-based centre that conducts high quality comprehensive health research for the local community and our business, scientific and administrative partners
​
Madibeng Centre for Research (MCR) has been involved in clinical trials and community research since 2001. MCR has contributed to key research that led to the inclusion of Rotarix in the South African Expanded Program on Immunisation schedule in 2008. MCR seeks to continue contributing to important research in women’s health, HIV/AIDS prevention and treatment, TB treatment and vaccines.

2011 saw the Madibeng Centre for Research celebrating its 10th anniversary. This was a momentous occasion as the MCR had some uncertain days at its inception with a future that was rather unclear. The history of how the MCR began has never been coherently recorded and now requires documentation for all to know how this organisation came to be and for the centre to consider its past and chart a course into the future.

History
In 1999 MEDUNSA undertook to establish learning districts for the North West Department of Health. Community-based research was viewed as the vehicle to establish these learning districts. Learning districts were meant to be focal points where research related to local community health would be conducted to inform policy makers and guide public health decision making. At about the same time, the Diarrhoeal Pathogens Research Unit (DPRU) at MEDUNSA started researching the Rotavirus. Brits was identified as the ideal location away from the academic institution to study the virus at community level, but there was a shortage of capacity to do the work. Potential existed in the Madibeng community, but people lacked training and knowledge. It was decided to establish a research organisation in the Madibeng district in Brits, where people could be trained and equipped to conduct research. However, this research organisation was to be independent of MEDUNSA, as well as other academic, government and bureaucratic institutions. It was to be a research organisation by the people, for the people.

In August 2001 the search started for research cadets to work on this project. More than 300 applications were received and 25 candidates were selected. The Madibeng Centre for Research (MCR) was born in September 2001 and started work, but the organisation was not yet registered. Collaboration began with the Brits Industrial Association. A research trust was established and the MCR was registered as a non-profit organisation with the Oukasie Development Trust as its initial sponsor. The concept of this research unit was supported by the Madibeng municipality, but the MCR was not seen as part of the municipality.

The MCR was formed with the initial aim of developing young people from the Madibeng district in research activities. The 25 research cadets were trained in research principles and methods. The cadets had no prior work experience and had to be taught to work professionally. The MCR trained them so well that many are now researchers at other established research units. The cadets did small studies in teams. No salaries were initially paid as the MCR had no funds. Lunch was provided and transport costs were later paid. The challenge remained to find projects with sufficient funds to build the staff complement and offer job security.

The MCR had no home to call its own at its inception. Mr Jacob Moatshe, who served on the Brits Hospital Board, arranged temporary use of the old nurses’ home at the Brits Hospital. In 2003 the hospital required the space because of a growing staff complement. A park home was purchased and set up at the back of the hospital. Three years later the hospital was broken down to construct a new facility. The MCR had to remove its park home from the hospital premises. The park home was taken to Bertoni Clinic where it was used for a large Rotavirus vaccine study. A sponsor assisted with the purchase of a house in Pienaar Street in October 2006. The MCR is still based there and has since conducted various important clinical trials on the premises. In 2010 the park home was moved back to Brits, behind the property in Pienaar Street. It was used to conduct clinical trials into new TB treatment regimens.

The MCR has also worked with mines in the area including Hernic Ferrochrome, Lonmin Plc and others. Several studies were done for the industrial sector in the town. Per request the MCR also conducted research for the North West Department of Health into healthcare services and HIV/AIDS care.
​
​​

A community-based centre that conducts high quality comprehensive health research for the local community and our business, scientific and administrative partners